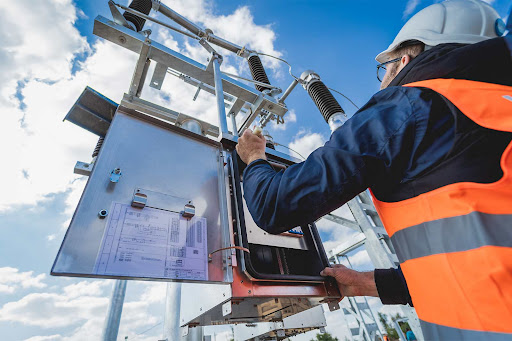 Everyone, from individuals to government organizations to corporations, is becoming more conscious of the impact of human activities on our planet. As we gain more and more knowledge about the environmental impact of unsustainable practices, such as the use of fossil fuels, the demand for clean and sustainable energy only increases.

Fossil fuels are harmful to the planet when they are burned for energy, which creates air pollution and drives climate change. They are also finite resources, meaning they will eventually run out. The Millennium Alliance for Humanity and the Biosphere (MHAB) at Stanford University reported that, at current rates of consumption, the three main fossil fuels (oil, gas, and coal) will run out by 2052, 2060, and 2090, respectively.

It is easy to understand, therefore, why alternatives are needed to power all the things we rely on every day. Experts believe that one of the biggest keys to solving the energy crisis is replacing fossil fuel power with electrification powered by sustainable energy.

What Is Sustainable Energy?

According to Kutscher, Milford, and Kreith (2019), energy is sustainable if it “meets the needs of the present without compromising the ability of future generations to meet their own needs.” In other words, any source of energy that will—theoretically, at least—remain viable forever.

Sustainable Energy vs. Renewable Energy: What Is the Difference?

Many people use the terms “sustainable energy” and “renewable energy” interchangeably. Although they are closely connected, there is a difference. That difference lies in the possibility of replenishment of an energy source.

Sustainable energy comes from sources that can never run out, such as sunlight and wind. For as long as the Earth exists, these resources will exist and cannot be depleted.

Renewable energy, on the other hand, comes from sources that can be depleted but that can also be naturally replenished. The most common example is bioenergy, which involves converting biological matter, such as plants, into energy. A renewable energy source can be sustainable, but only if it is not used up faster than it can renew.

Both renewable and sustainable energy sources are vital in the fight against the energy crisis and climate change.

What Is Sustainable Transportation?

One of the biggest sources of fossil fuel consumption is transit, from cars to airplanes and everything in between.

The need for transportation in the modern world is undeniable. From commuting to taking vacations, traveling for business, and visiting loved ones in distant locales, we all make use of individual and mass transit systems to a greater or lesser extent. This means that creating more sustainable transportation is a vital part of solving the energy crisis.

Rail is one of the most energy-efficient forms of public transportation. According to Boston Consulting Group, rail is responsible for 9% of global motorized passenger movement and 7% of freight shipping but only 3% of transport energy use.

In 2021, Railway Pro reported that just under 30% of the world’s 1.3 million kilometers of railway tracks were electrified, with individual countries’ rates of electrification ranging from 1% in North America to 99% in Switzerland. A few countries also have no electrified railways at all.

In the United States and many other parts of the world, there has been a significant shift away from using fossil-fuel-powered rail systems and toward electrification in recent years.

On our recent visit to the InnoTrans international trade show in Germany, we learned that many manufacturers use battery- and hydrogen-based systems to power their railways. Other forms of rail electrification include third rail systems (primarily for underground railways) and overhead electrified rails.

One huge project in this area is currently taking place in Canada. The Canadian government is investing vast resources into addressing the issue of climate change as it relates to railways and rail infrastructure, including establishing the Rail Climate Change Adaptation Program, which “aims to support the research and development of technologies addressing the impacts of climate change on Canada’s rail sector.”

Here in the United States, the federal government and individual states have ambitious goals for adopting green power. For example, New York’s Clean Energy Standard (CES) was expanded to state that 70% of New York’s electricity must come from renewable energy sources (such as solar and wind power) by 2030. Many other states have similar goals.

A project is underway bringing hydropower from Quebec, Canada, down into New York City via Lake Champlain and the Hudson River, following Route 87. This is just one of several large-scale sustainable power projects currently taking place.

Of course, building and maintaining the infrastructure that enables this to be achieved is a huge undertaking. Offshore wind power, for example, has the potential to power entire cities but requires wires and cabling to bring the power onshore as well as the systems necessary to feed it into the grid to where it can be used.

Organizations that provide these cables and cable accessories play a major role in supporting the creation of sustainable power systems and enabling updates to be made to existing systems. Forced Cooling Plants, for example, can allow more current to be run through transmission lines, making them more efficient. This efficiency plays a major role in sustainability and the drive to phase out fossil fuels and replace them with environmentally friendly alternatives.

Modernizing control systems to update old, obsolete technology with modern alternatives, such as computer controls, automation, and remote monitoring, is also critical in increasing efficiency and reducing the need for travel to sites. All of this reduces the overall carbon footprint of bringing this power to our towns and cities.

The Importance of Custom Fabrication for Sustainable Power Solutions

When cables for these sustainable power systems are installed, manufacturers can either use existing infrastructure or—in cases where nothing suitable exists—install new underground infrastructure. This requires fabricating numerous custom components, each of which may be unique.

A provider like MAC needs to gather information on these installations, facilitate the engineering of the required parts, create the design, and fabricate each piece. This can be a major undertaking with many thousands of parts required, and manufacturers must remain adaptable to meet this demand.

As the need for more sustainable energy continues to grow and come into focus, MAC is proud to play a role in supporting the ongoing creation and development of sustainable power systems. If you would like to learn more about what we are doing, from supporting sustainable electrified transit to helping to facilitate some of the large-scale sustainable energy projects we have discussed in this post, we would love to hear from you.

Please feel free to get in touch with any questions about our work, our products, or our ongoing investment in sustainable energy. 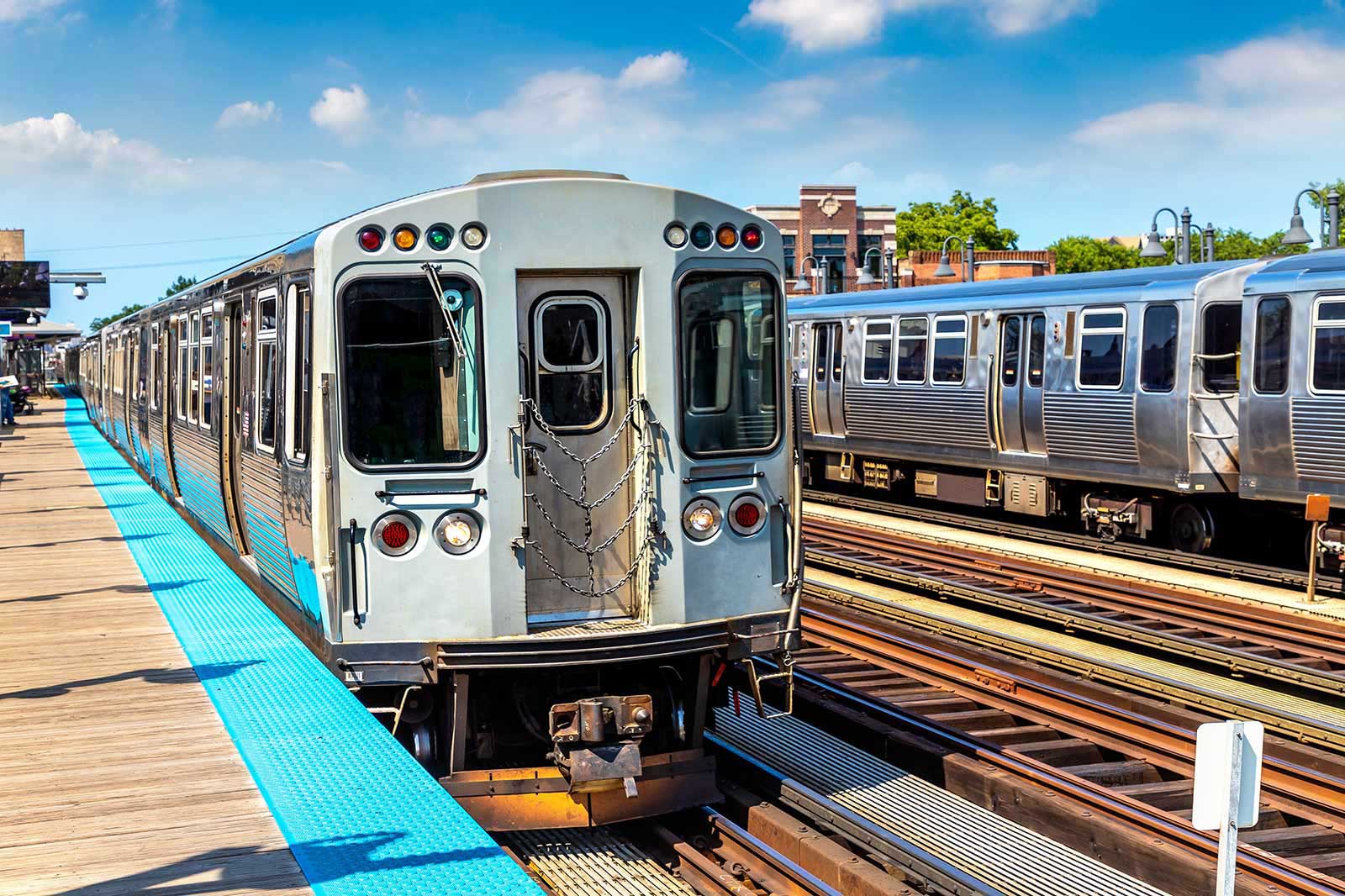 What Is a Third Rail System, and What Are Its Benefits?

Third rail systems are a common means of delivering power to trains. Learn more about what these types of systems are.