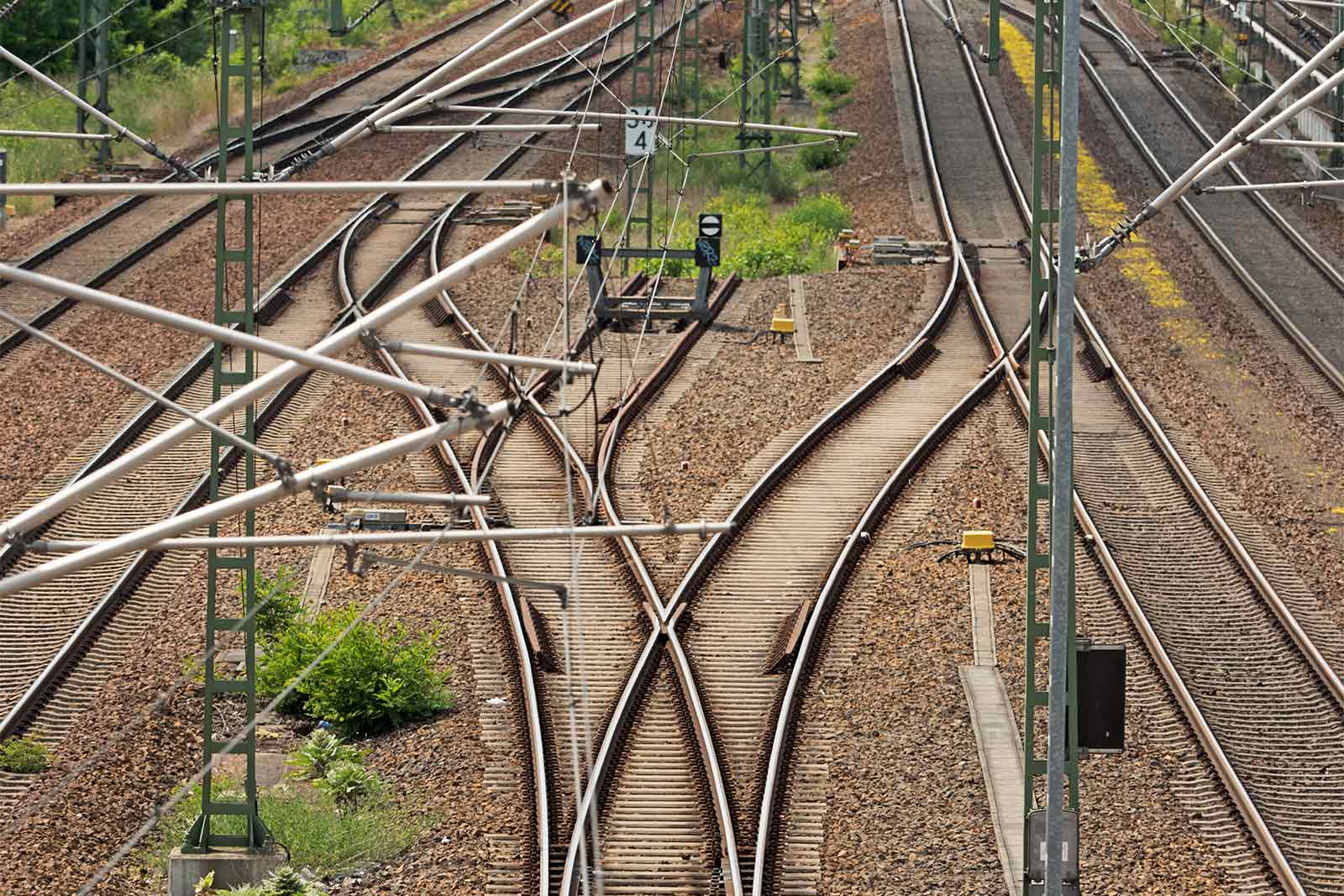 If you’ve ever had a journey disrupted by bad weather, you already have some understanding of the issues that cold winter weather can present for railroads and other public transit systems.

Historically, since at least the beginning of the 1900s, operations for freight and passenger railroads have been encumbered by the accumulation of snow and ice in winter months. Before the advent of the technology that is available today, basic solutions such as kerosene flames underneath rail switches would be used to melt ice and snow.

Today, however, many more options are available. In this article, we will look at railroad switch heaters and other rail heating systems, how they work, and why they are so important to the smooth operation of railroads across the country and the world.

How Do Railroad Switch Heaters Work, and How Do They Keep Train Tracks From Freezing?

The need to melt ice and snow from switches is as old as railroads themselves. If the switches are frozen, they cannot move and become what is known as “out of correspondence.” This means the train needs to move in a certain direction but can’t because the frozen switch won’t permit it. This is also a safety issue as it vastly increases the likelihood of derailments.

To understand how railroad heaters work and how they have improved, we first must understand a little of the history behind this technology.

The History of Switch Heaters

Before there were more sophisticated heating systems, personnel would clear ice and snow from switches manually. This is still the case in some remote areas of North America. However, it is labor-intensive and high-risk work.

In the 1940s, electric switch heating elements were invented and marketed under the name of “Cal-rod” (and are still colloquially referred to by this name to this day.) Though there have been updates and improvements since then, such as changing the shape and improving thermal and electrical efficiency, the basic technology of Cal-rod heaters is still used.

One of the major problems with this technology is that, while it can range up to a power output of 500w per foot and the heaters can reach temperatures of 1100-1200F, they are also only 15%-20% efficient. Since the early 1980s, the market has identified that this level of heat can distort or warp switches, rendering them unusable and creating much more significant problems.

Another major concern is track fires. The ignition point of leaves and paper is around 850F. This means there is a real risk of the high temperatures igniting leaves, trash, and other nearby flammable materials. Once the railroad’s creosote-impregnated ties start burning, they don’t self-extinguish and the flames can be highly toxic. This creates an incredibly dangerous situation for personnel and the public.

The solution was to develop heating systems that don’t need to reach such high temperatures to melt the snow and ice. This includes electric systems and various modalities, including propane, gas, and forced air.

How Do Modern Electric Heaters Work?

The goal of electric switch heaters was to melt the snow and ice without reaching that 850F danger zone. Over the past 30 years, this has led to a number of different designs. For example, flat elements are now routinely used instead of tubular elements. These are inherently more efficient because they transfer more of their power output into the switch. Insulated covers also allow for a reduced power output while retaining more of the heat.

Studies have indicated that 100w per foot of power into the stock rail is required to melt ice and snow in a standardized set of conditions: -20F temperatures, with 2 inches per hour of snowfall and 20-mph winds perpendicular to the direction of the switch.

As we have mentioned, Cal-rod heaters operate at around 15% efficiency. The newer heating elements, however, are around 40% efficient. This means the above criteria can be met using far less power overall. This is advantageous from several perspectives, including operator safety, equipment safety, and reliability. It also reduces the temperature output to around 500-600F, eliminating the risk of track fires. This approach was pioneered by Network Rail in the U.K.

Modern rail switch heaters can work in several ways, the most common being hot-air blowers and cold-air blowers. The latter are used in areas where snowfall is light and fluffy, and they work by blowing the snow away rather than adding heat. This is because adding heat could cause melting and icing that would not otherwise be a problem.

What Are the Different Types of Rail Heating Systems?

So far, we have primarily discussed rail switch heaters. However, there are two other important types of rail heating systems you should know about: contact and third rail heaters, and overhead catenary heaters. Unlike switch heaters, the purpose of these heaters is not to melt snow but to melt or remove ice.

In a third rail system, an electrified rail sits alongside the running rails (on which the vehicle travels) and a contact shoe delivers the electricity that powers the vehicle. The contact shoe may sit on the top, side, or underside of the third rail, depending upon the system’s design.

As little as 1/32 of an inch of ice accumulation on a third rail can prevent the electrical contact from being made between the pickup shoe and the third rail. This means ice mitigation is a critical concern. Longline electrical heaters, up to 750 feet in length, are applied to the rail with metal clips and fiberglass channels, operating at 30-40w per foot.

These heaters may melt the ice or may simply break the ice/rail interface, creating a water layer between the rail and the ice that the pickup shoe can sweep away. In the past, Cal-rod elements were used for these heaters, but the technology has changed and improved in recent years.

In an overhead catenary system (OCS), in which overhead electrical wires are used to power the vehicle, ice mitigation is likewise crucial.

An OCS can use both passive and active heating systems to achieve this. Passive systems may include ice prevention fluids and mechanical ice removal via ice-cutting strips on the pantograph. An active system involves a heating cable being applied to the top of the OCS. Depending on the agency or operator, these systems may be used separately or in conjunction. Since no solution works flawlessly 100% of the time, it makes sense to have more than one option.

What Maintenance Concerns Should I Be Aware Of?

Good maintenance practices are essential in keeping our transit systems operating smoothly in all weather and ensuring personnel and passenger safety. If a switch heater fails in winter, it not only causes ongoing transportation issues but it is also difficult and laborious for staff to go out and replace the broken heating element in extreme weather.

The best way to ensure continued and problem-free operation is to implement an annual maintenance schedule. Each August or September, transport agencies should activate the heating systems, ensuring they are fully operative in time for the winter season. It is important to check on not just the heating elements themselves but also the controls that operate them.

This is why all our designs for these elements are based on performance and longevity. In this industry, there is no space for taking shortcuts, which can cause much bigger problems down the road. Not performing maintenance or putting off scheduled maintenance is likely to be both financially and reputationally costly.

The expected life of a third rail heater or overhead catenary system heater is at least a decade. Before the advent of the new energy-efficient designs, switchpoint heaters would last only around two heating systems on average. Now, however, those new systems are warrantied for a minimum of 10 years of service. With proper care, they may last much longer.

If you would like to learn more about any aspect of rail switch heaters or other rail heating systems, we would be pleased to hear from you and answer any questions you may have. You are welcome to call, email, or use our contact form to reach out. 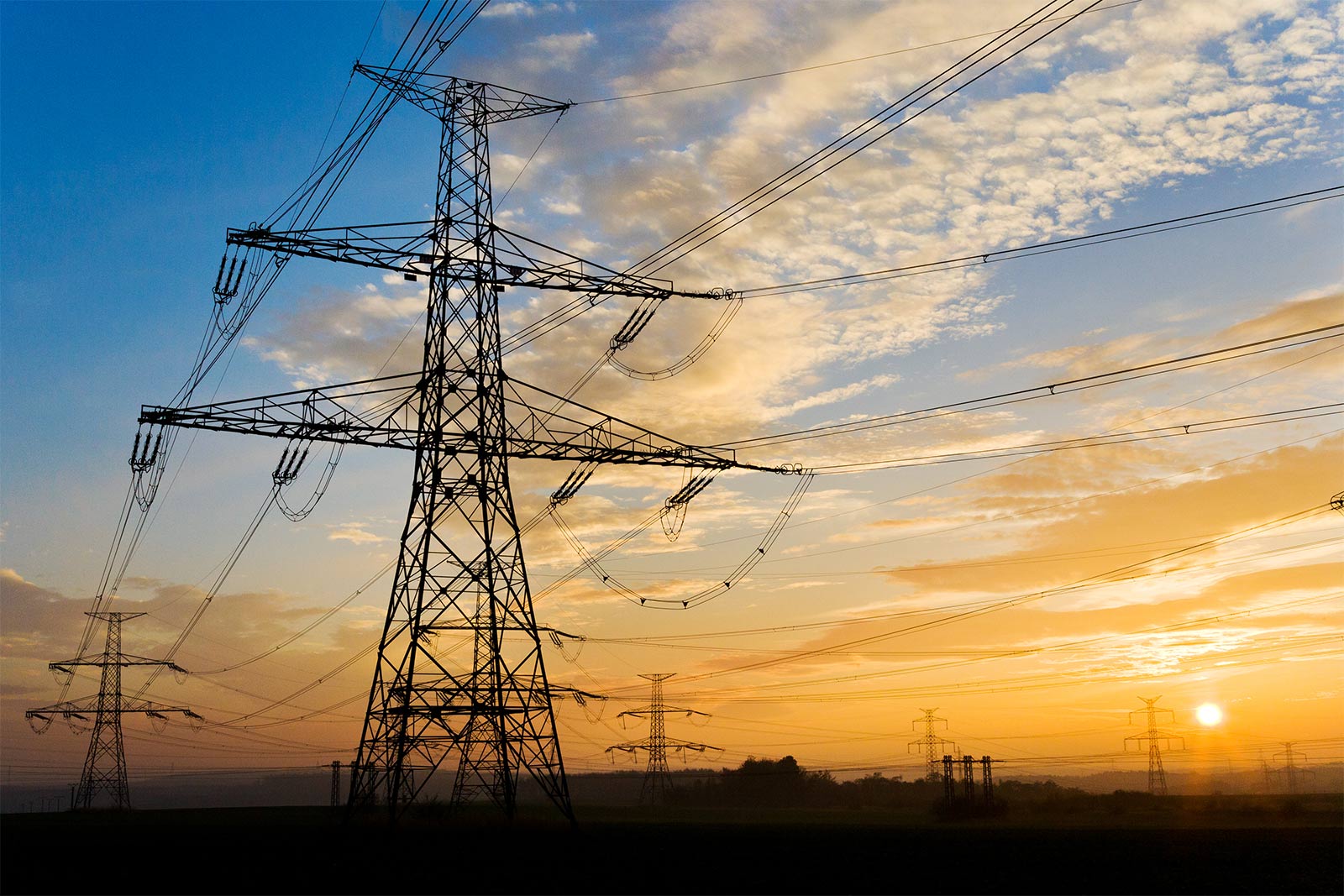 What Is An Electrical Sectionalizer? What Is a Catenary System, and What Are Its Benefits? 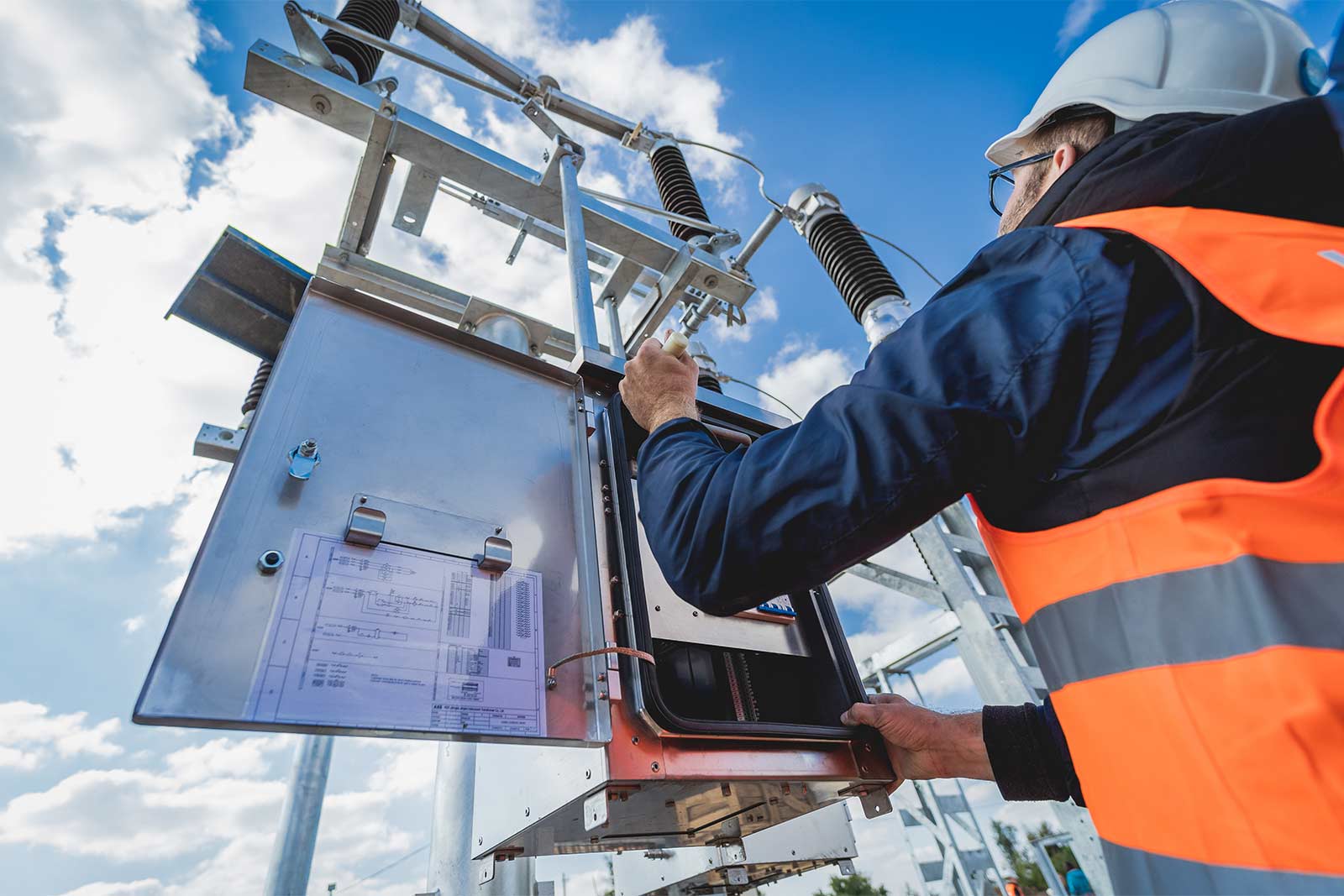